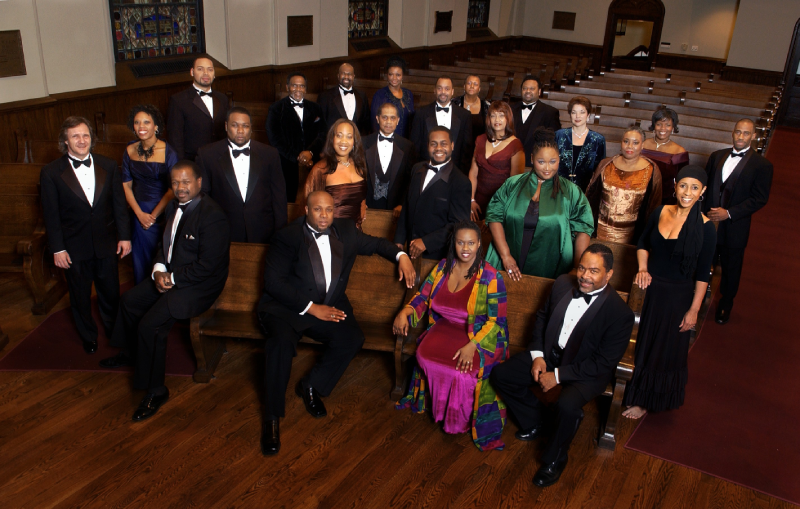 The American Spiritual Ensemble performs the rich and culturally important music of the great African-American spirituals. Composed of some of the finest performers in the classical music world, ASE consists of over 125 singers hailing from a wide variety of backgrounds, including The Metropolitan Opera soloists, Broadway veterans, as well as some of the most prominent voice professors within the United States.

"The ensemble, made up of operatic voices from around the country, produces a sound of such sumptuous power, energy and commitment that one is hard put to find words worthy of the effect they make on an audience.” - Richard Storm, Sarasota Herald-Tribune

Hear the American Spiritual Ensemble perform in Cabarrus County with a local community choir created especially for this performance.

The perfect concert for church congregations, ticketing information, including group rates, will be announced soon.

>> Back to the Current Season