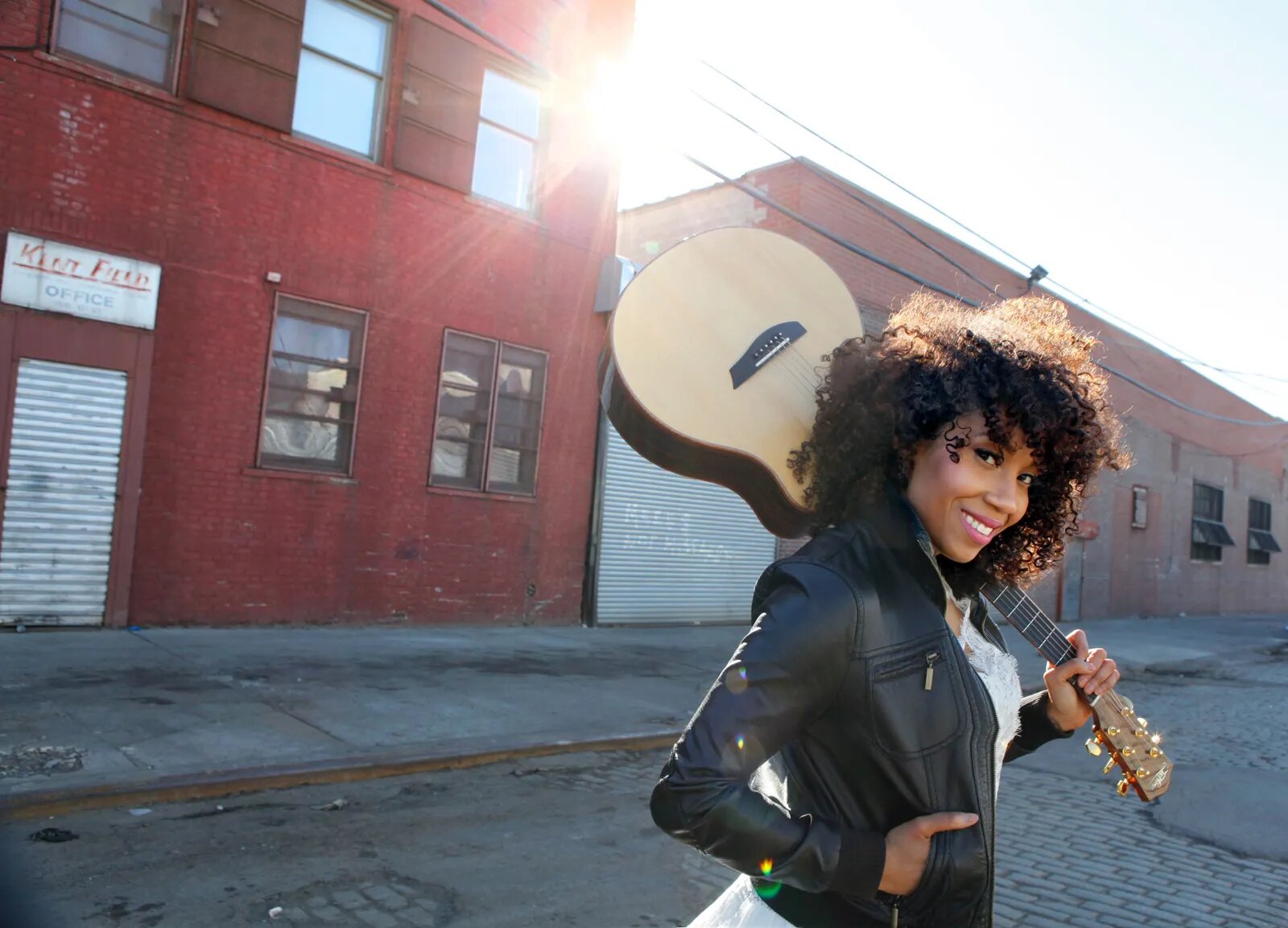 Rissi Palmer’s gift lies in reaching across all musical boundaries. While she made her mark in country music, she is equally at home in R&B music, bringing the entire spectrum of popular music to bear on music she calls Southern Soul. In 2007, she released her debut album, Rissi Palmer, charting singles, “Country Girl,” “Hold On To Me,” and “No Air.” Since then, Rissi has independently released a Christmas single, her first children’s album, Best Day Ever and an EP titled The Back Porch Sessions. Her most recent album, Revival, was released in 2019 and has been critically hailed as her most personal and uplifting work to date.

Her performance in the Davis Theatre is funded in part by a grant from South Arts in partnership with the National Endowment for the Arts. 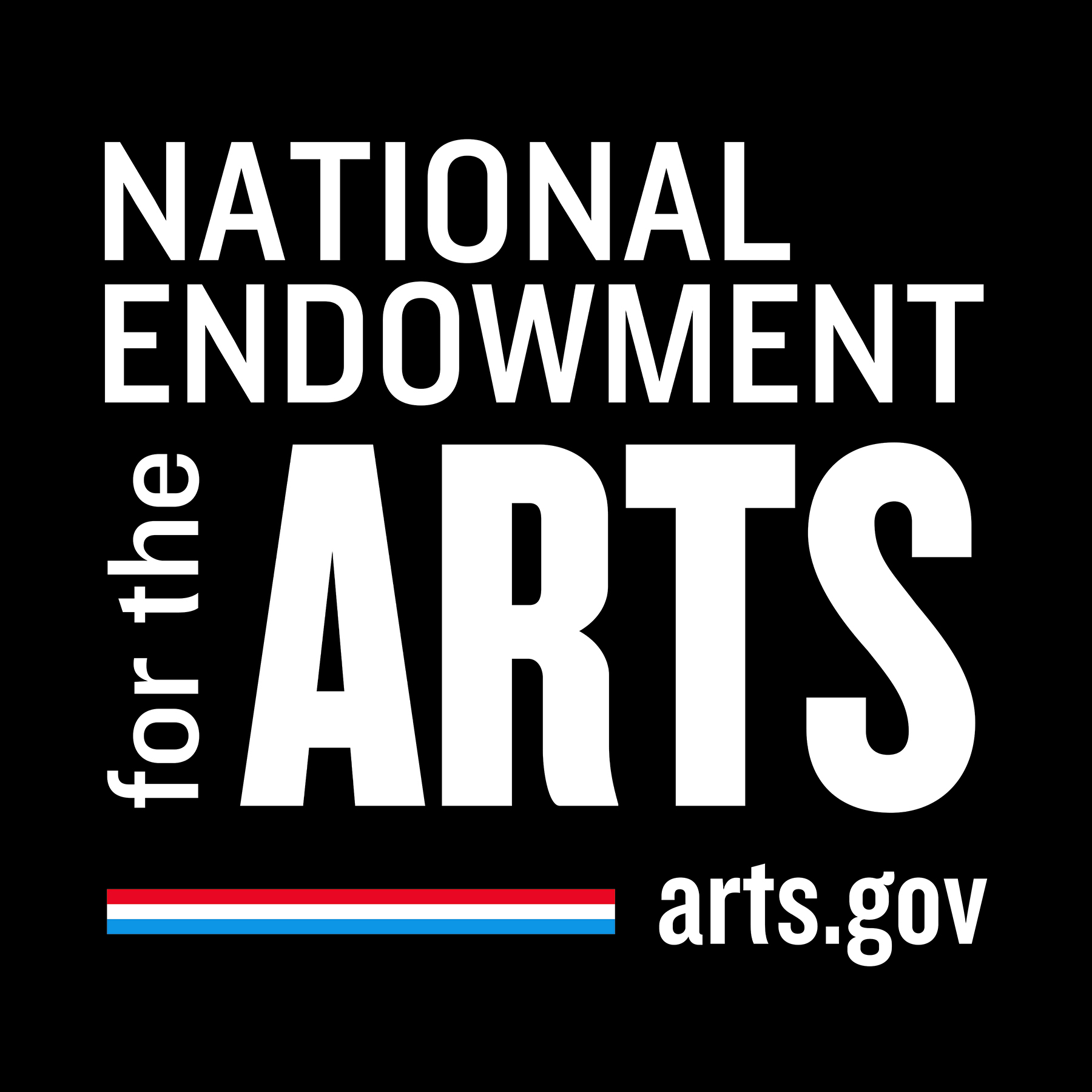 >> Back to the Current Season