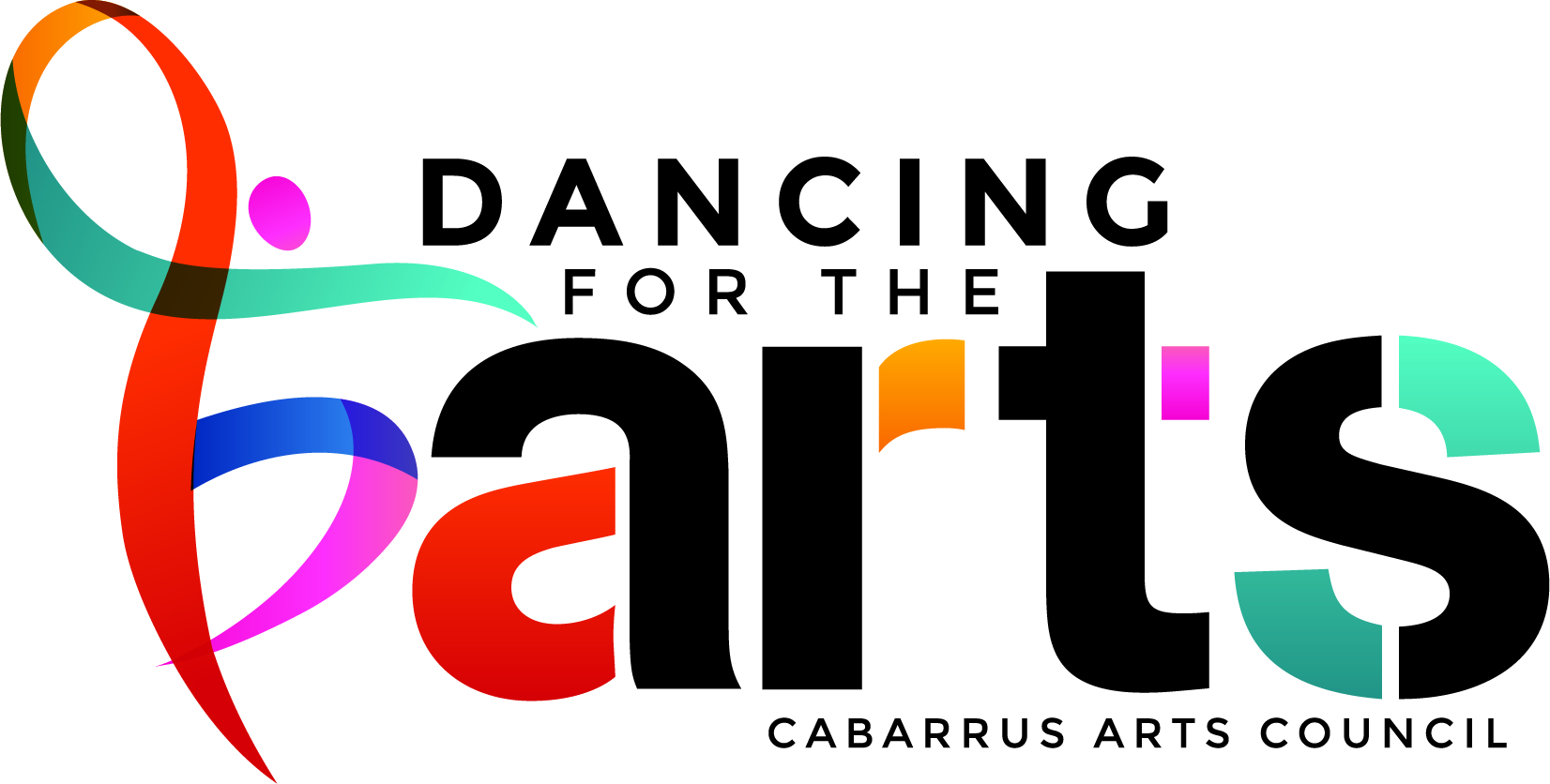 8:00 PM | Dancing for the Arts showcase | the davis Theatre

Reinventing the popular show, Dancing with the Stars, this spectacular fundraising event showcases local celebrities paired with professional dancers, all vying for the GRAND PRIZE by raising the most money! The dance pairs learn their dance steps, hone their skills away from the limelight, then come together to perform in a dance competition on the Davis Theatre stage. This gala evening is filled with a cocktail buffet, Dancing for the Arts performances, and an after-party where the audience and performers dance until midnight. Get your tickets today to experience the unforgettable performances of our local celebrities as they show off their moves for a great cause! It will be a night full of laughs, food and celebration of the arts in our community. 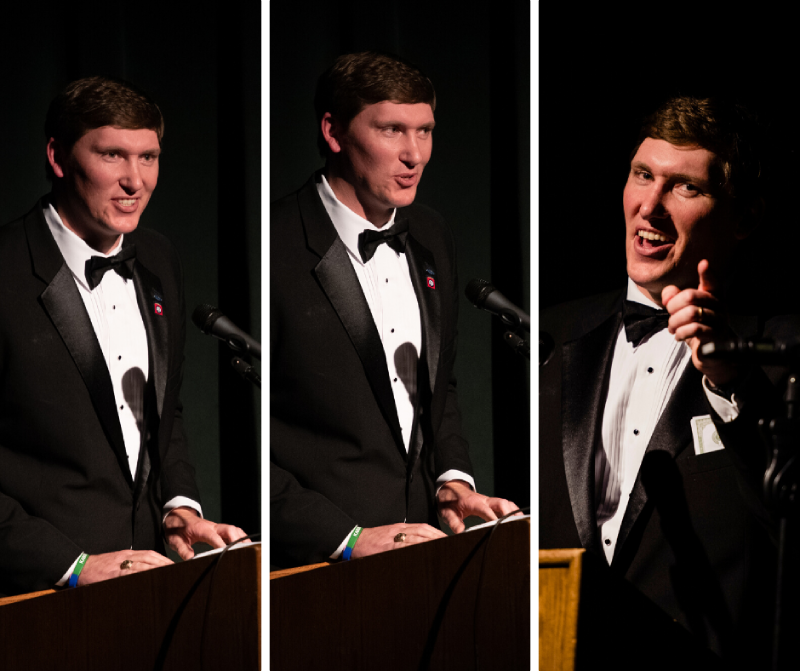 Contribute to Your Favorite Stars!

The Grand Prize is determined by the STAR that raises the most money. During the time between ticket launch through the closing of the Dancing for the Arts Showcase, we ask you to contirbute to the dancer you would like to win. Donate to the Star(s) of your choice online using a credit card. Stars are also free to accept cash or check donations, made out to Cabarrus Arts Council, with the name of the Star you are supporting in the memo line.

Thank You to Our Pros!

Thank You to Our 2022 Sponsors 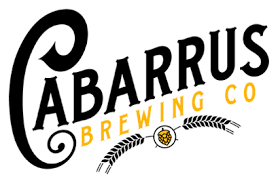 Thank You to Our 2022 DFTA Committee Members 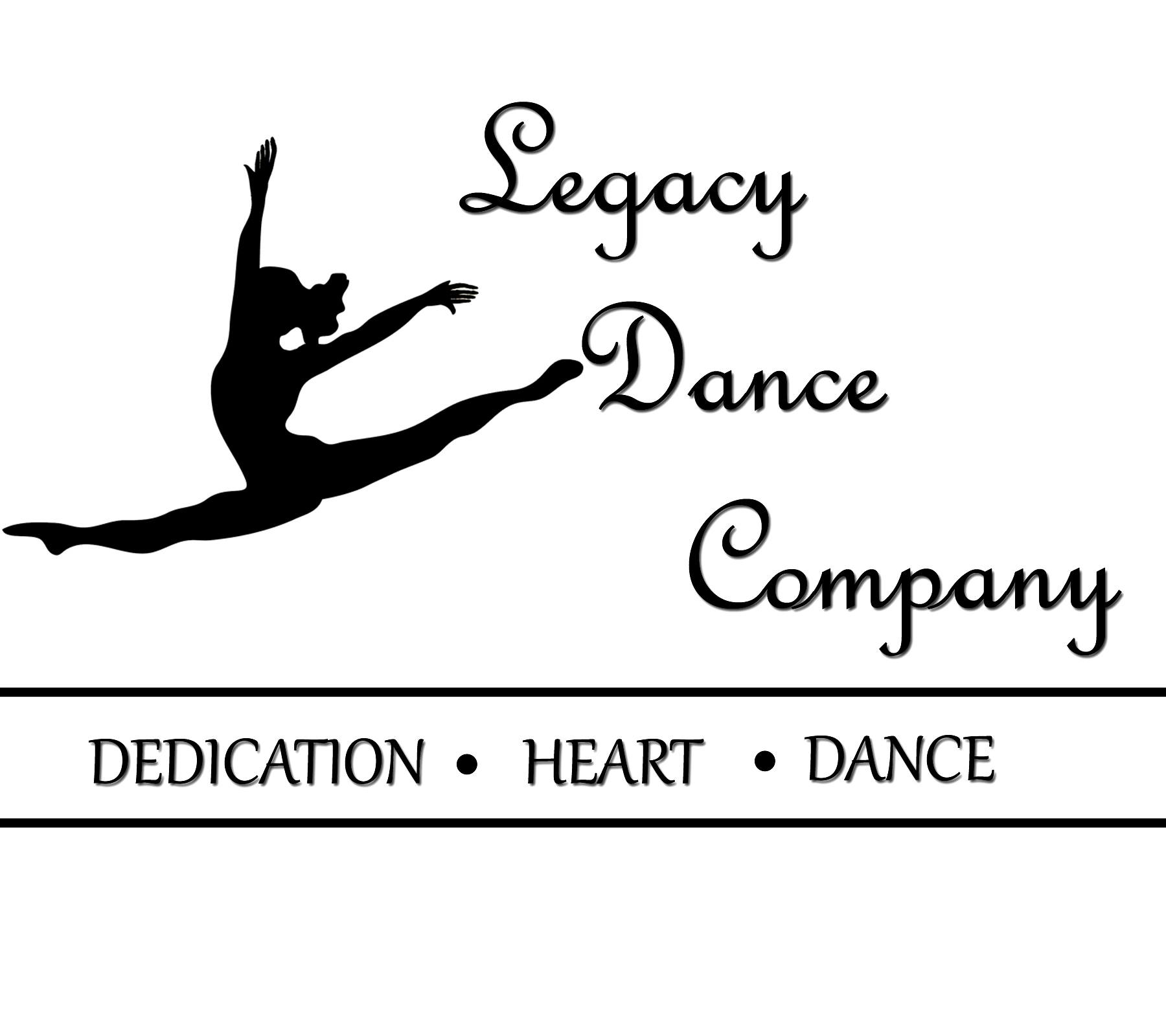 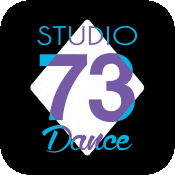 Dancing for the Arts History

In 2015, Scott Padgett brought down the house with his hip hop performance. In 2016, Ann Schrader and Bill Dusch battled onstage for the top prize until the very last minute!! Ann became DFTA's Grand Champion. In 2017, Joan Davis glided across the stage, collecting the top title in front of an adoring audience. And in the fourth season, Dr. Mark Redding cinched the Grand Championship for his Weird-Science-themed dance routine on the Dancing for the Arts stage. The 2019 Grand Champion, Emily Davis broke the record by raising $17,078.33, more than any other dancer in Dancing for the Arts' five year history. 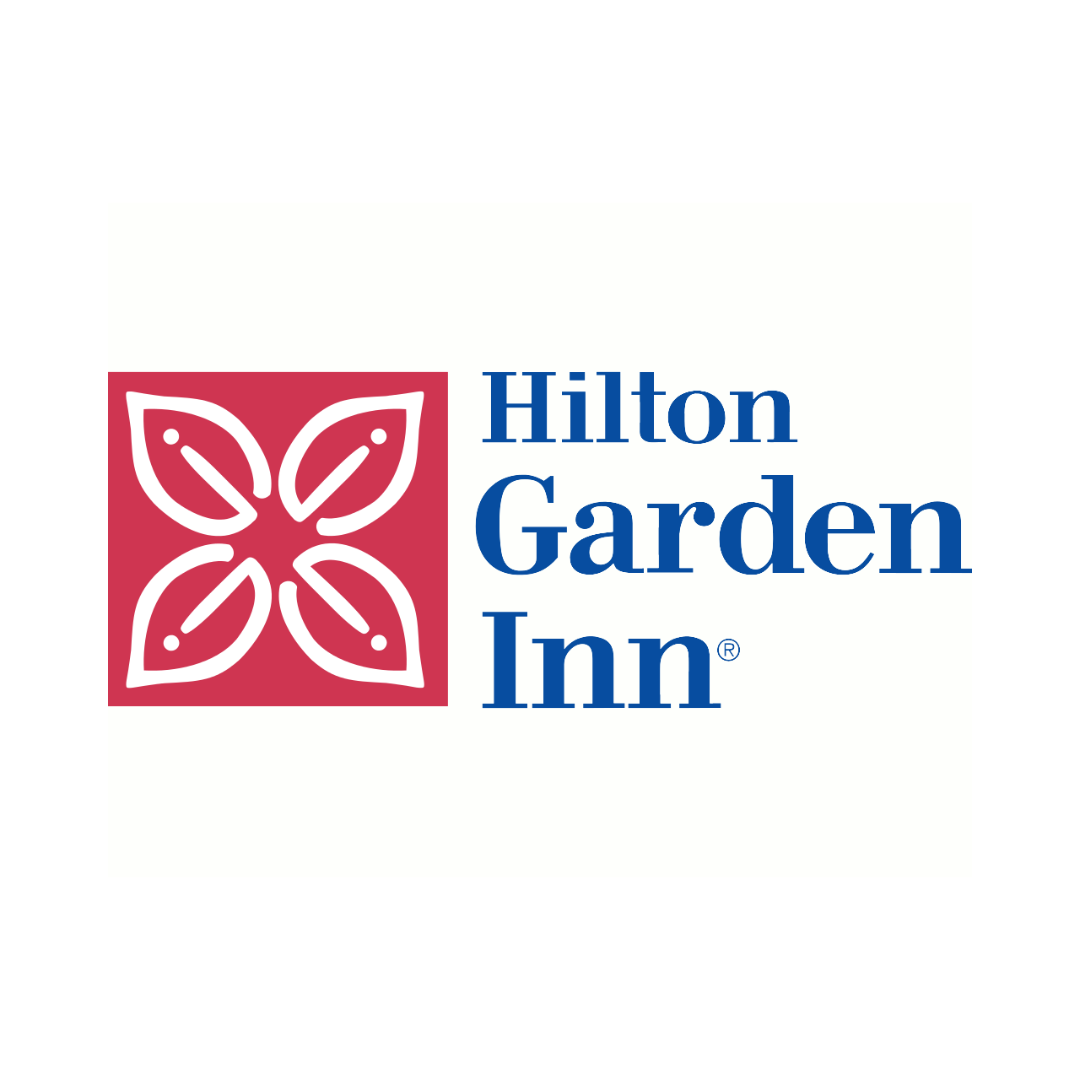